When we watch a film, we kind of “lose” the sense of touch and sent and work only with the sense of sight and hearing. Without a serious investment in sound design in your film, your chances of creating a professional movie production are lost. You can put a lot of money on your film, but if you have a poor sound, your movie is ruined.

We live in a time and area where many independent filmmakers use license royalty-free platforms for their sound design needs – whether it’s the general ambience, specific effects, or background music. Even if you use this type of sound library, I still recommend learning sound design for films. It is an excellent way to enhance your film.

What is sound designing?

sound design for films is the part of managing the audio for film. It is one part of the sound editing process that takes place during the post-production phase after a film has been shot. The soundtrack designer will balance out all individual sounds as to not disrupt any desired audio from either off-screen action or dialogue onscreen. The purpose is to make sure that the dialogue is clear so that viewers/listeners can understand what’s being said on screen without having to read the subtitles, as well as making sure that noise from unnecessary background sounds does not interfere with key parts of audio such as dialogue or music.

sound design for movies covers many skills including sound effects editing and design of soundscapes for a film soundtrack and you should also use it as a creative and artistic element.

What does a sound designer do in the film?

The person designing sound is the Sound Designer, who uses their skill to control audio effects in production for mood or atmosphere (among many other things). This can include controlling foley work and general transportation of dialogue from one part of an entertainment product to another, as well as integrating live music with recorded elements such as natural sounds.

In our online film school courses, we try to focus on the art as much as we can, and in this Sound design for the film course, you will learn how to be creative in your sound design and to develop your instinct while working on the film’s sound. But you will also learn to pay attention to all the details in audio design and their impact on the film. We will go here through the fundamentals of sound in films, including recording sound on locations.

If you want to deepen your knowledge on the subject, I recommend taking the Danny Elfman Teaches Music for Film course. Danny Elfman is one of the film’s most accomplished and original composers, and in this 21 lessons MasterClass, Oscar-nominated composer Danny Elfman teaches you his process for conjuring up music that tells a story.  It’s an excellent course for anyone interested in sound/music design for films – even directors. I took the course, and it’s a great one, but I have also to admit that I’m doing affiliate to the MasterClass courses, which means I get paid a small percentage if you buy the course from the link I’ve just shared. It’s a small way for me to make some money, so I can continue posting new articles. But still, it’s a must. Danny Elfman did some of the most original, memorable, and exuberantly weird compositions for movies such as Batman, The Nightmare Before Christmas, Pee-wee’s Big Adventure, The Simpsons and much more, and now he teaches all his secrets about his eclectic creative process and his approach to elevating a story with sound

Music and sound are the best ways in horror films to built suspense. In this article, I will discuss how to use horror film music to help the image. 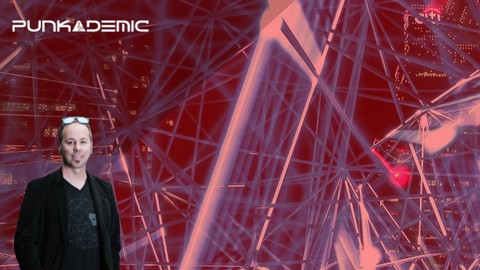 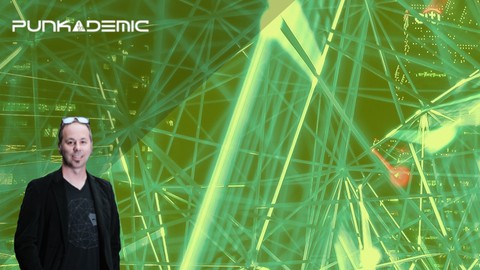 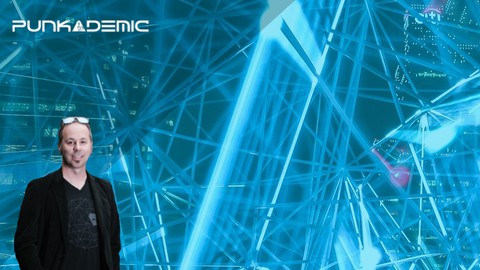 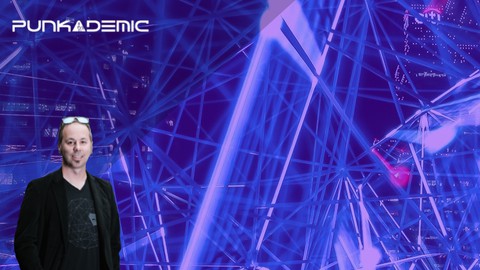 why is sound design important?

Sound design is an essential part of the post-production stage. The first reason is that sound design will help you to make a film more believable. It will clean unwanted noises, use sound effects or background noises, and even implant sounds that directly correlate to the action occurring in a scene. These won’t just make the film more realistic; it will also bring your film to life. Good sound design can help the continuity between shots. Let’s say you have shot a scene, and each one of its shots has been shot at a different time and even a different place. With a sound that will flow between all the shots, you can hide it better. Of course, there are many artistic ways to use sound in movies, and we will discuss them later on in this blog.

The sound designer can also make various manipulations on the perception of the audience. In every professional film, each scene’s sound design will be carefully crafted so that the sound won’t just reflect what is happening in the scene; it will also reflect the subtext of the scene. By adding different sound elements to your film, you will elevate your movie.

The three components of sound design

film dialogue, music, and sound effects. Dialogue is mainly affected by the recordings made in the location. Cleaning noise during this dialogue is one of the most challenging challenges sound designers have to deal with them.

There are no limits to what you can do with sound in a film, but you should watch out not to put a greater emphasis on the sound and then on the visuals. The sound should support or emphasize what we see in the image. So these are pretty much the things I’m going to go through with my articles. If you have more ideas or questions

When to start working on the sound design?

Do not work on the film’s music and sound design before you finish editing the image. Some video editors say they need music to edit the scene. This is not the right way to work. The image should stand by itself and if you feel you really need music to help you edit the film then put any music as reference only. Unless you are buying music from music library (Which I’m going to talk about soon), do not let the music to dictate your editing.

Don’t let the video editor do the sound design

There can also be a situation where the video editor become also the sound effects designer. That is the one who finds sound libraries. Anyway, never agree to let your video editor become the sound designer, no matter how low is the budget. Actually, the more low-budget the film is, the more your crew won’t be the most professional crew and you’ll need a professional sound designer to fix a lot of problems.